Birchanger Place was one of the important properties in the village in the 19th and early 20th centuries. The house was occupied by the Harrison family, signs of which exist on the plaques in the Church.

Birchanger place was demolished in the 1960's and a new estate was built on the grounds. Many villagers still remember the house and grounds, particulary the massive Cedar tree which was used by the Village children in their games of play. Although many of the trees were retained when the estate was built, the Cedar tree was unfortunately felled and in its position a house was built. The new estate was first of all called Birchanger Place, but was then changed to Harrisons, the old family name. 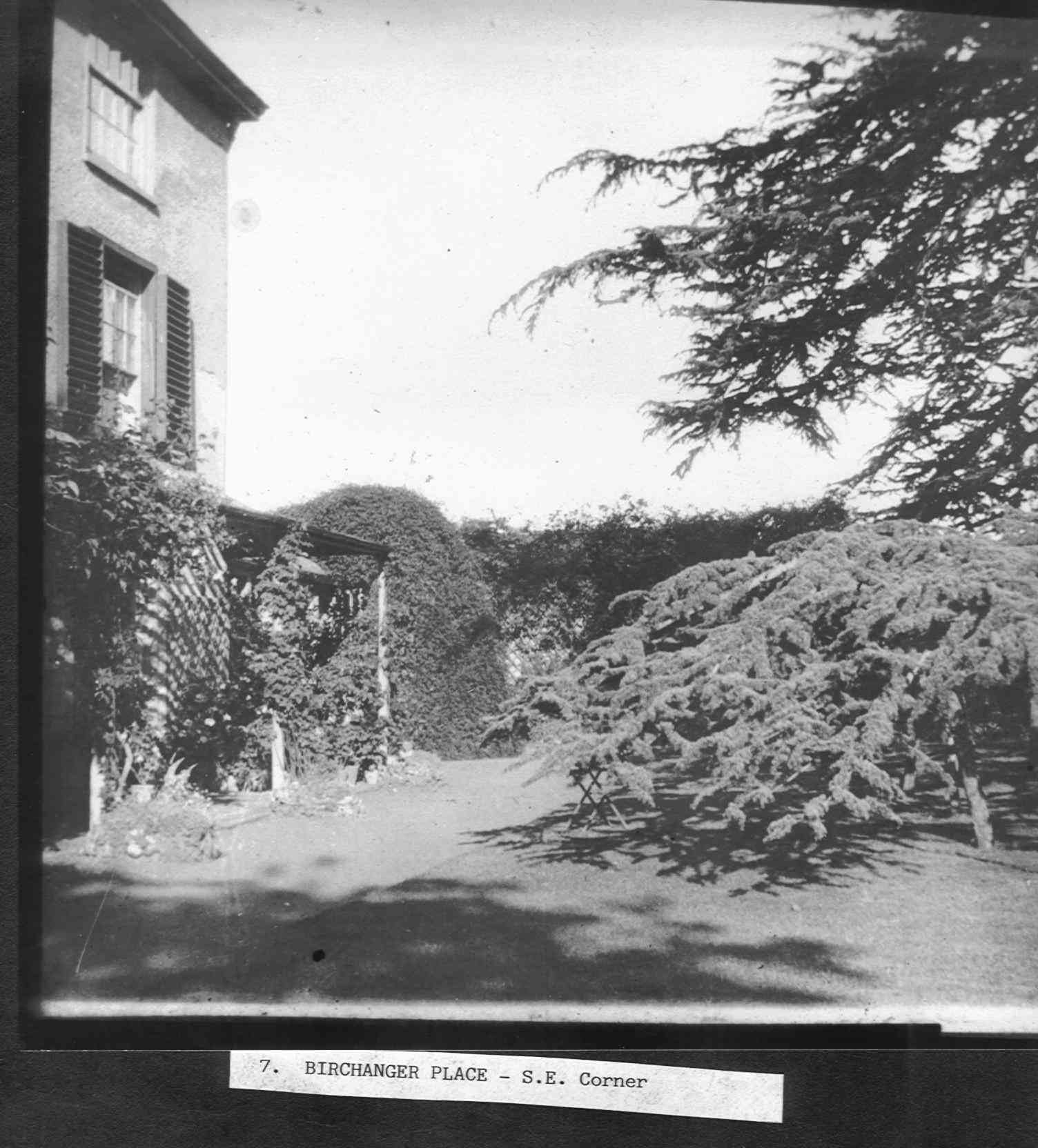 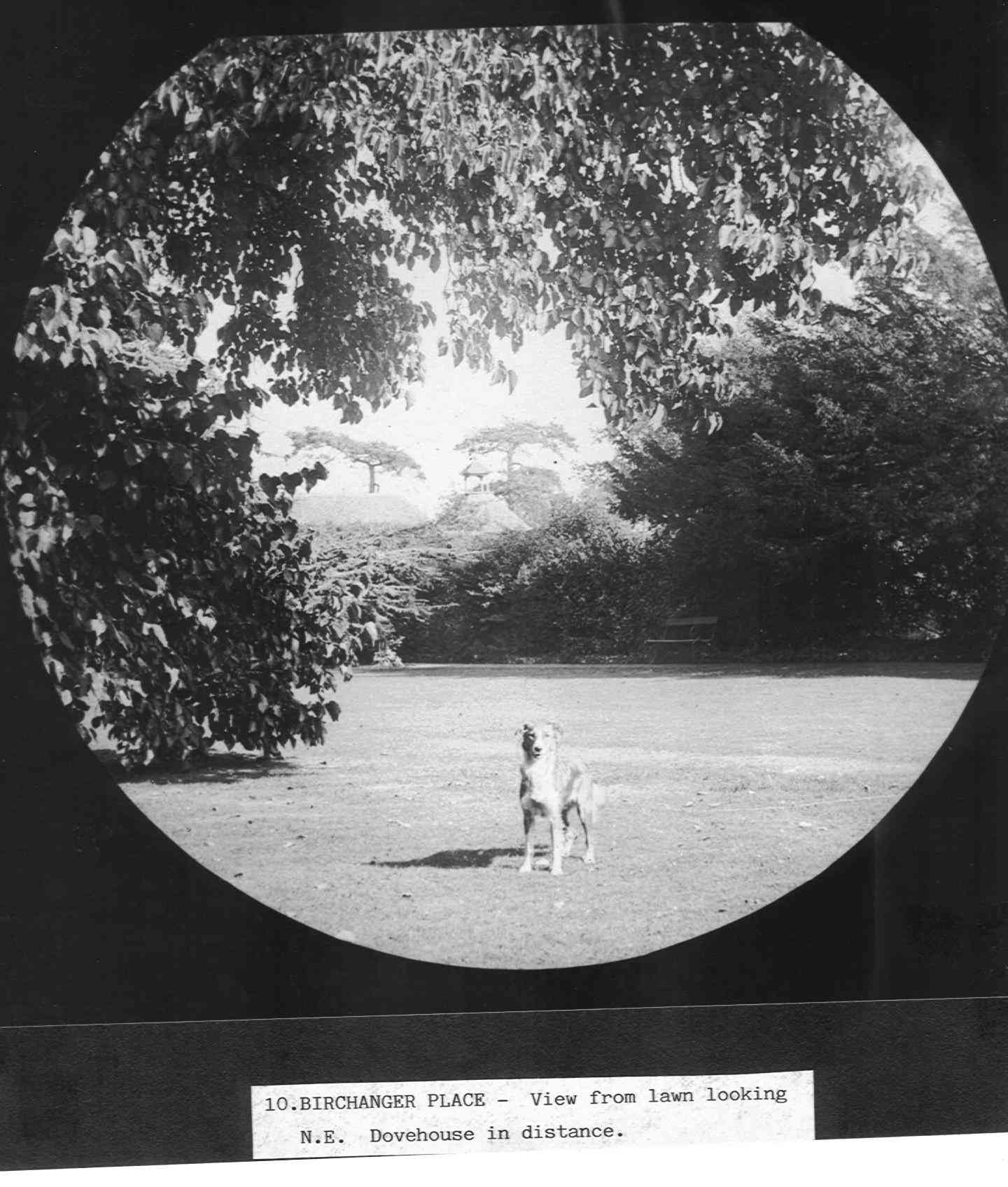 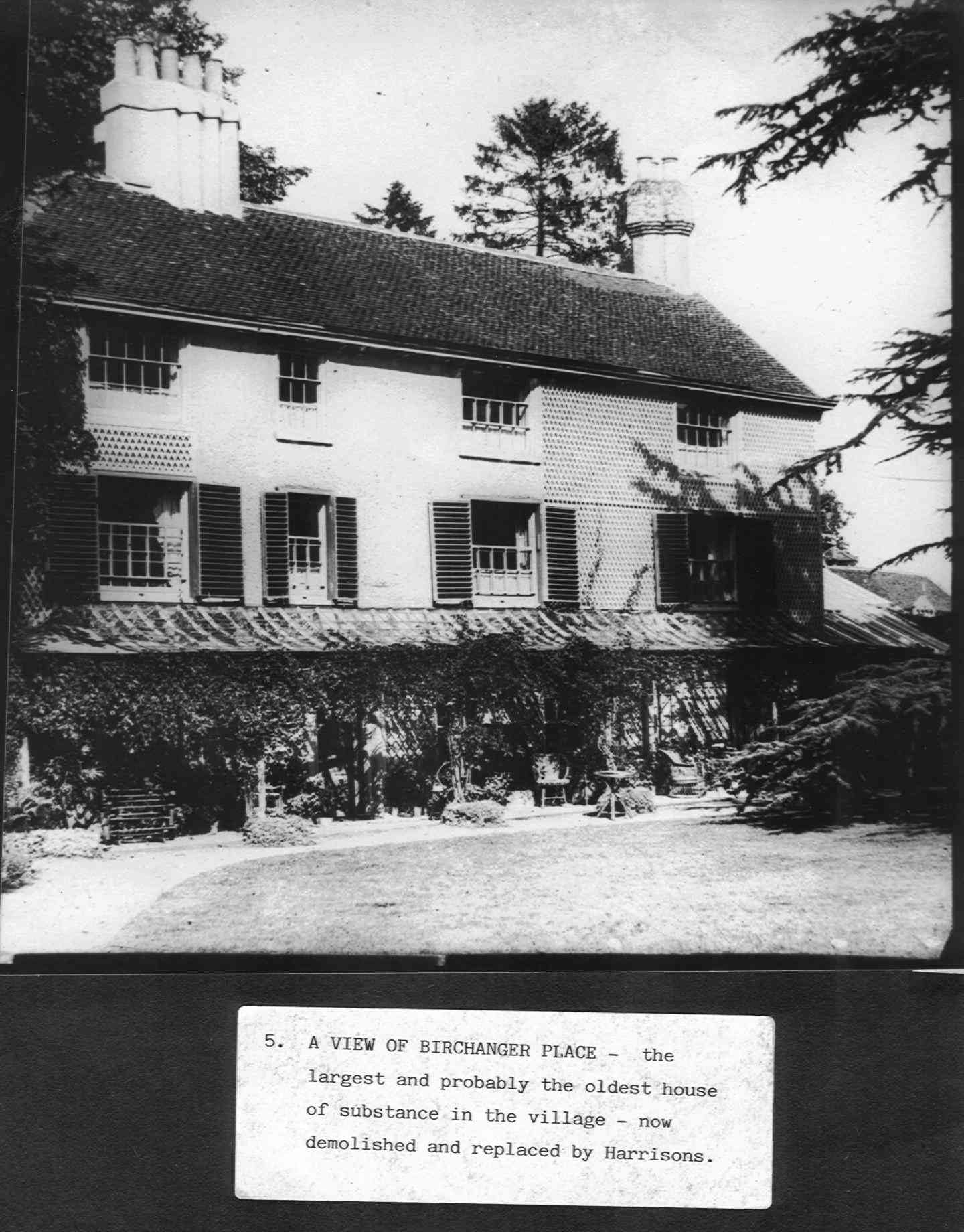 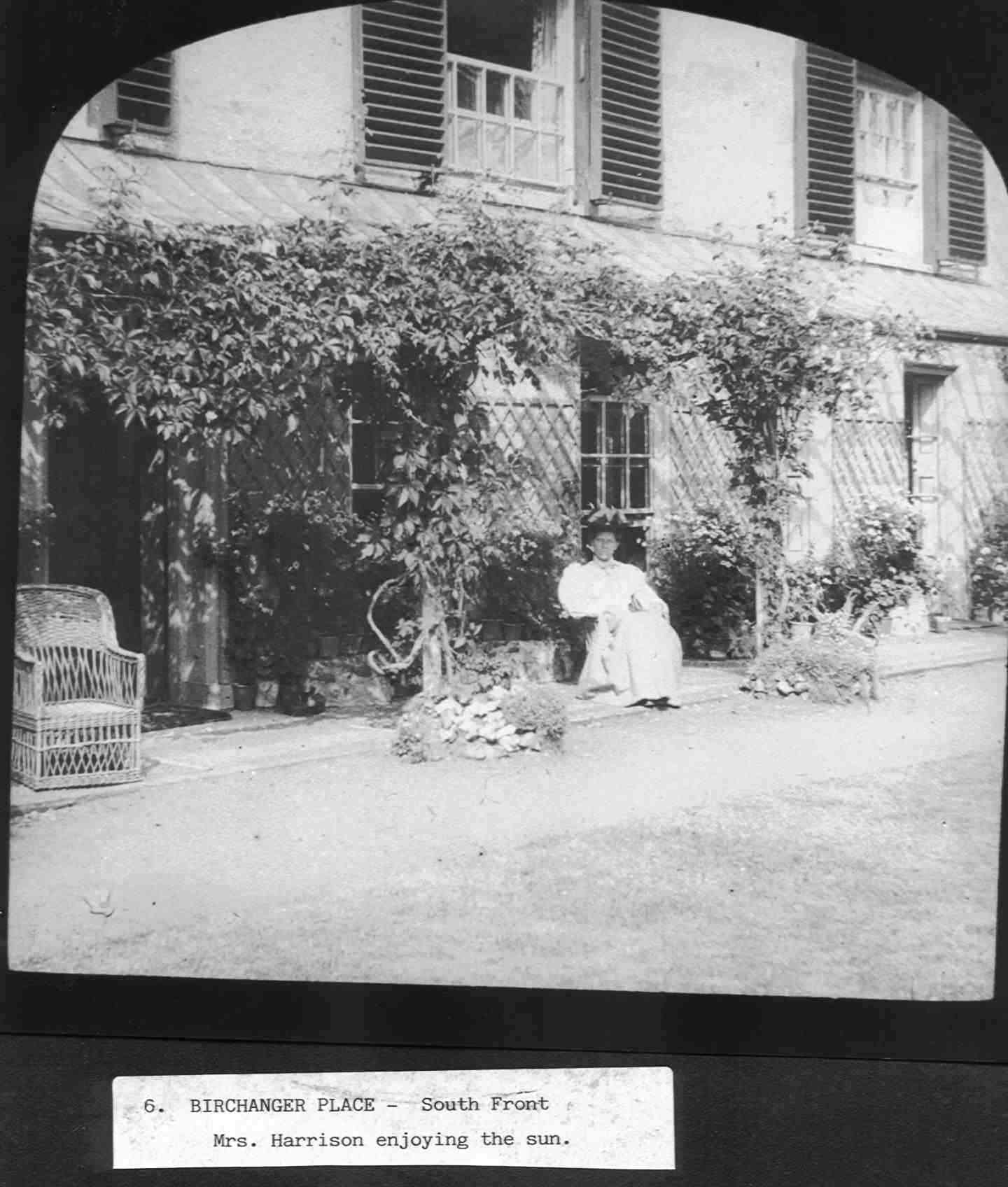 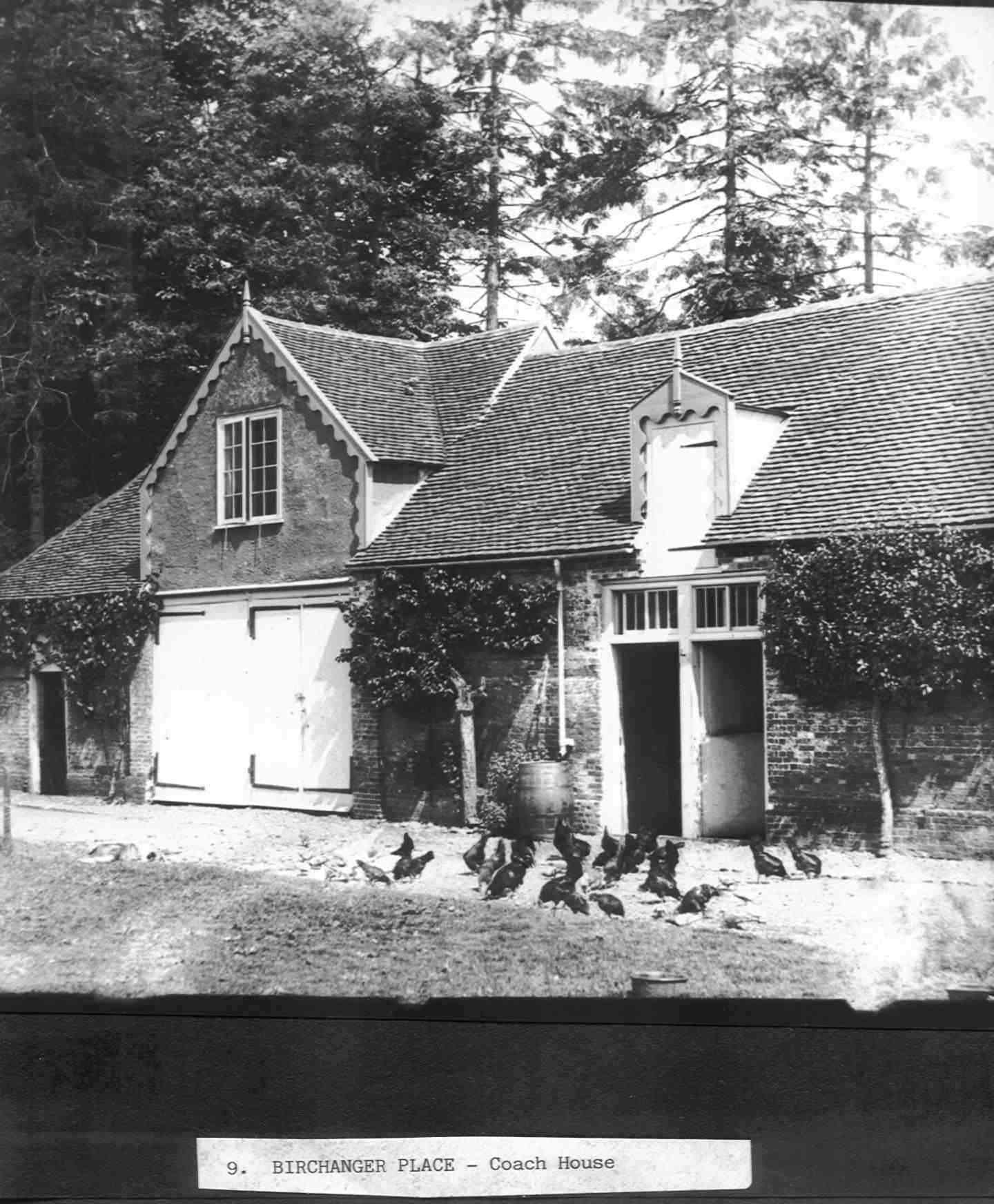 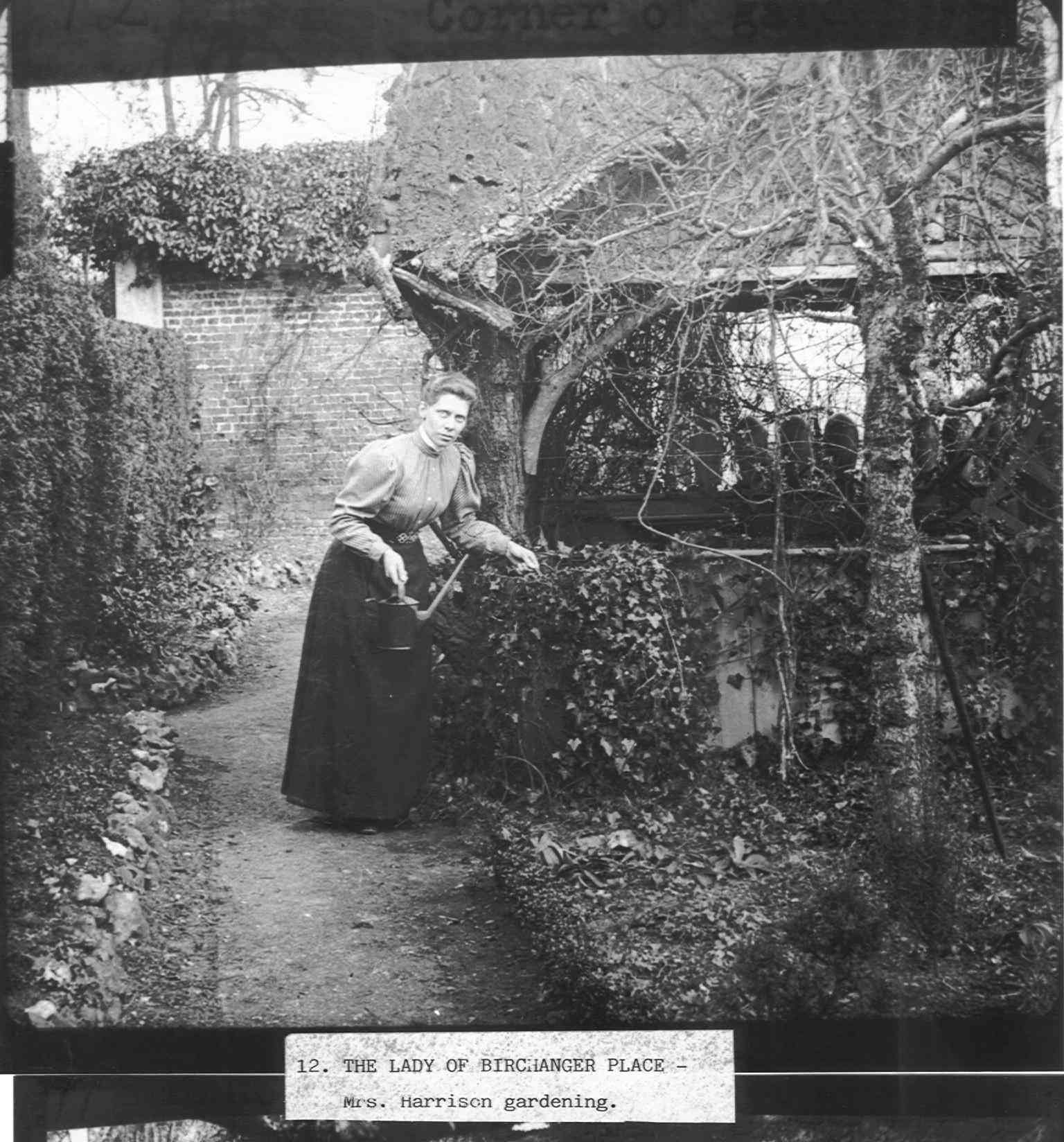 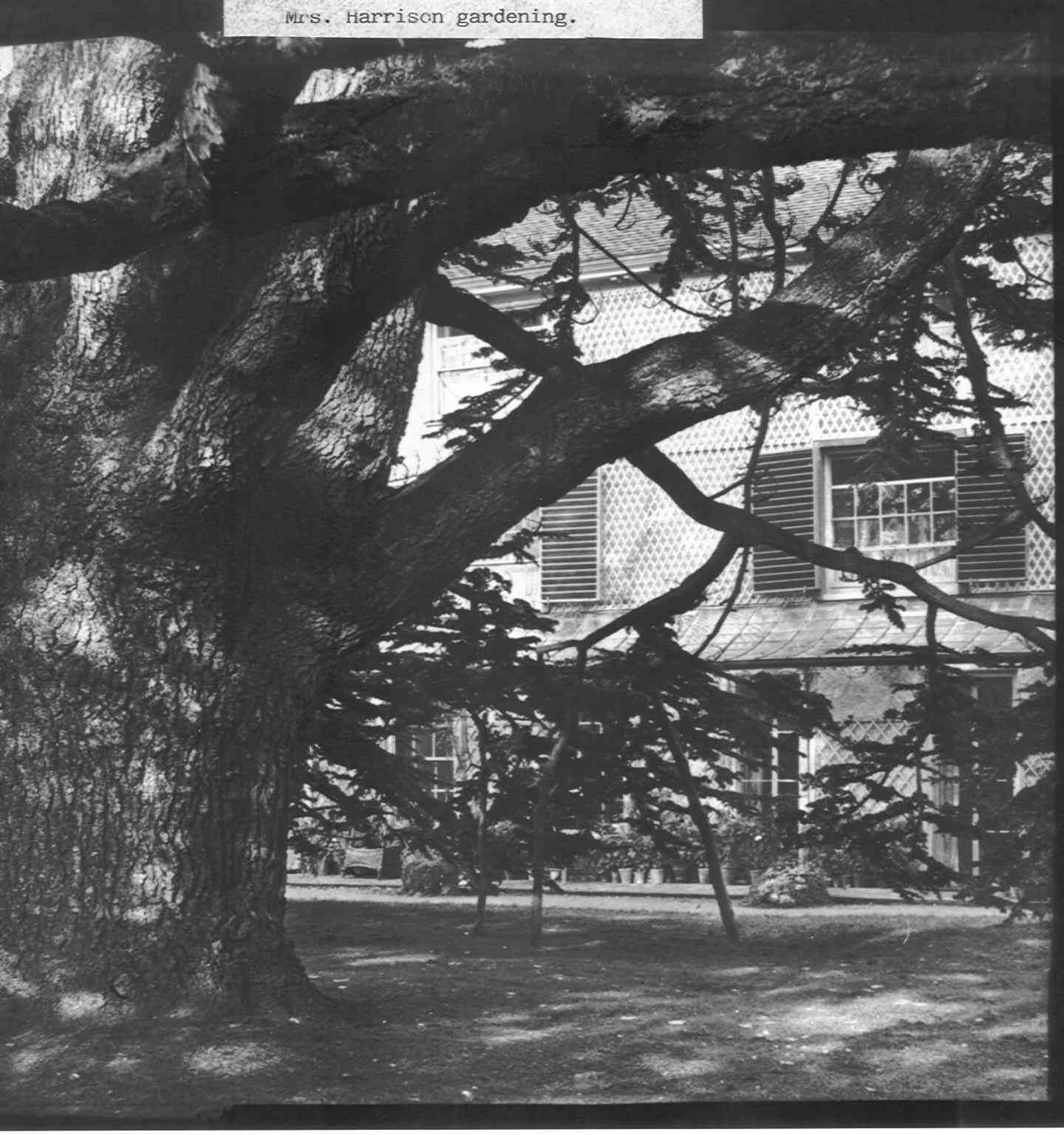 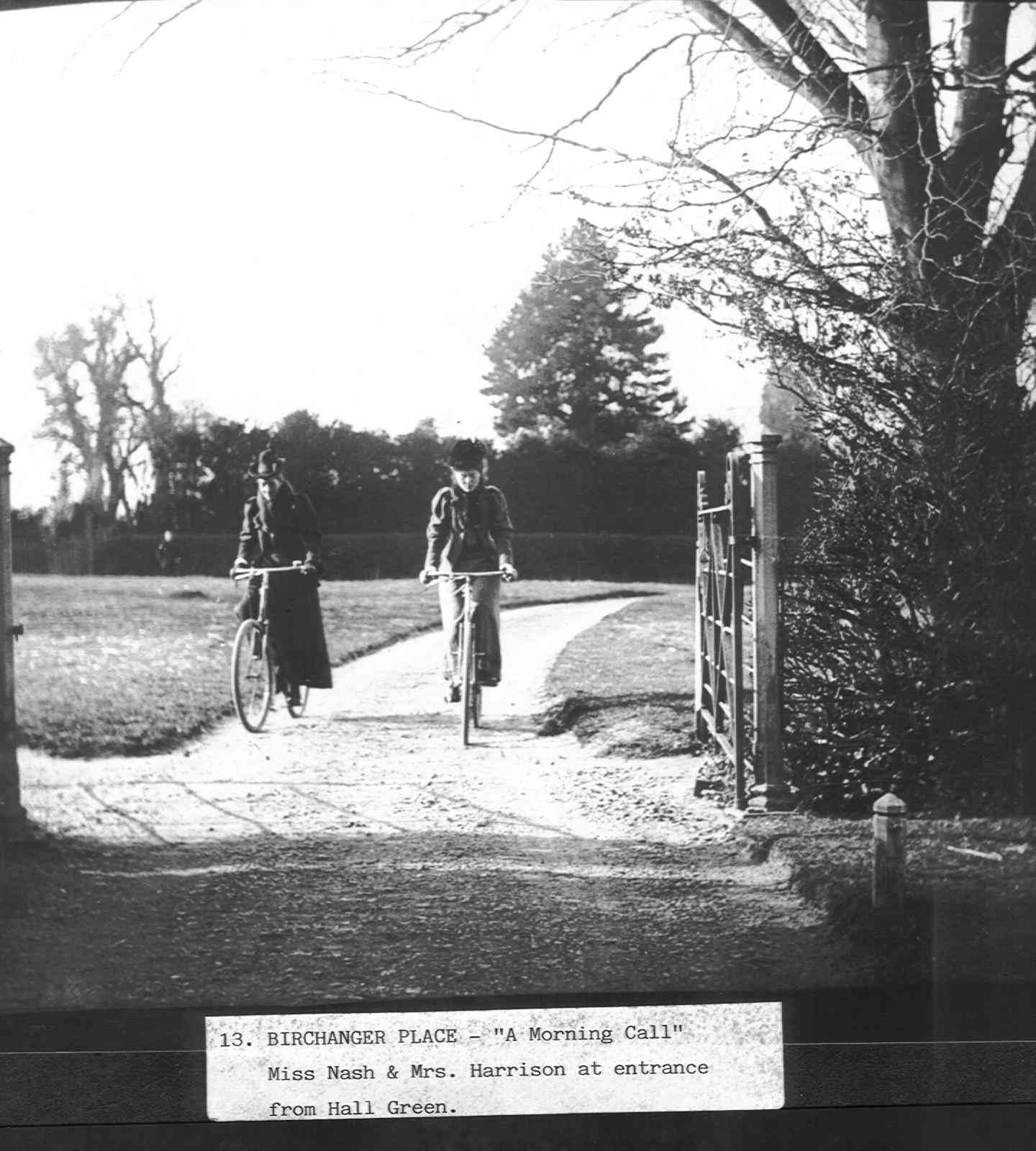 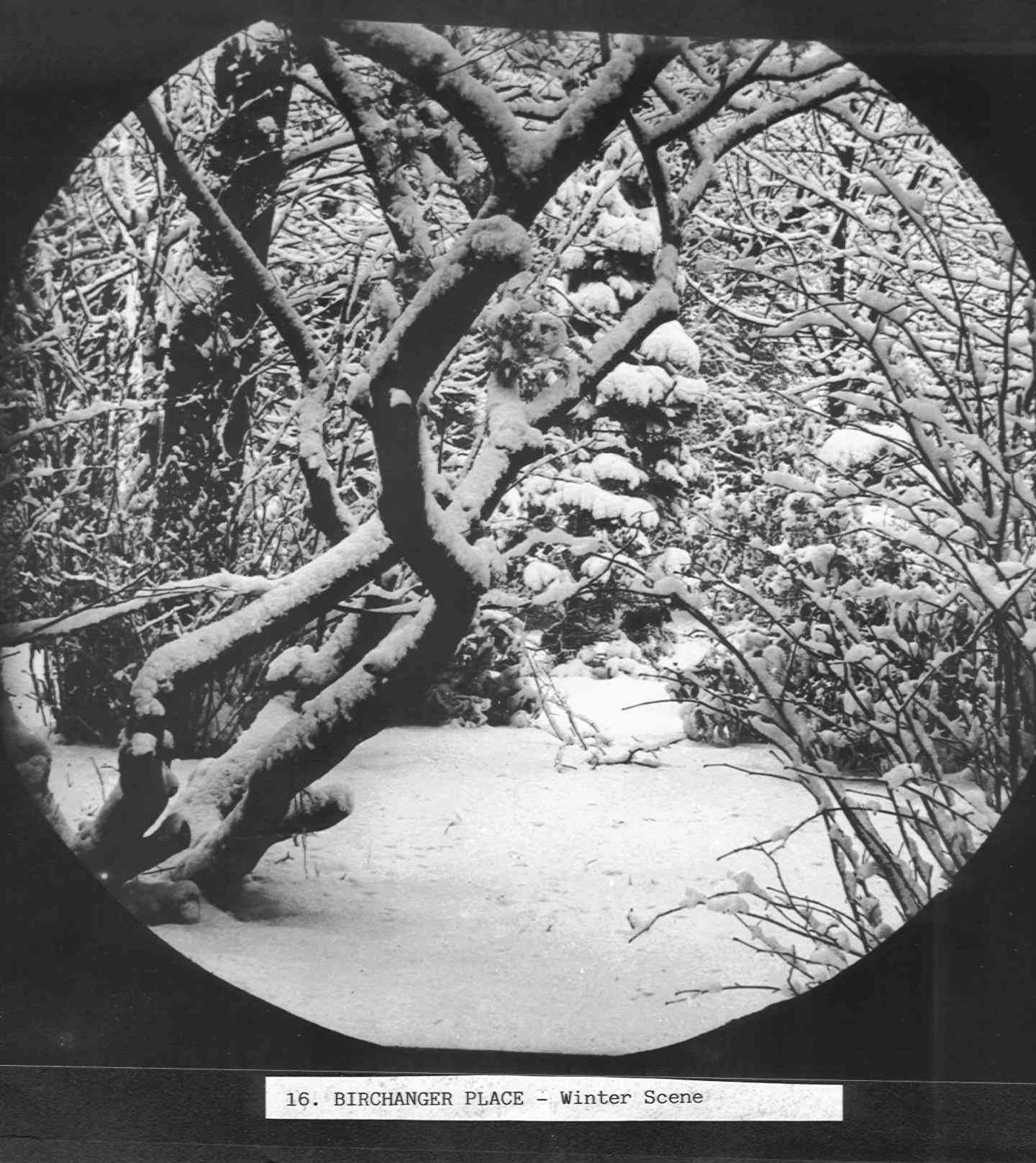 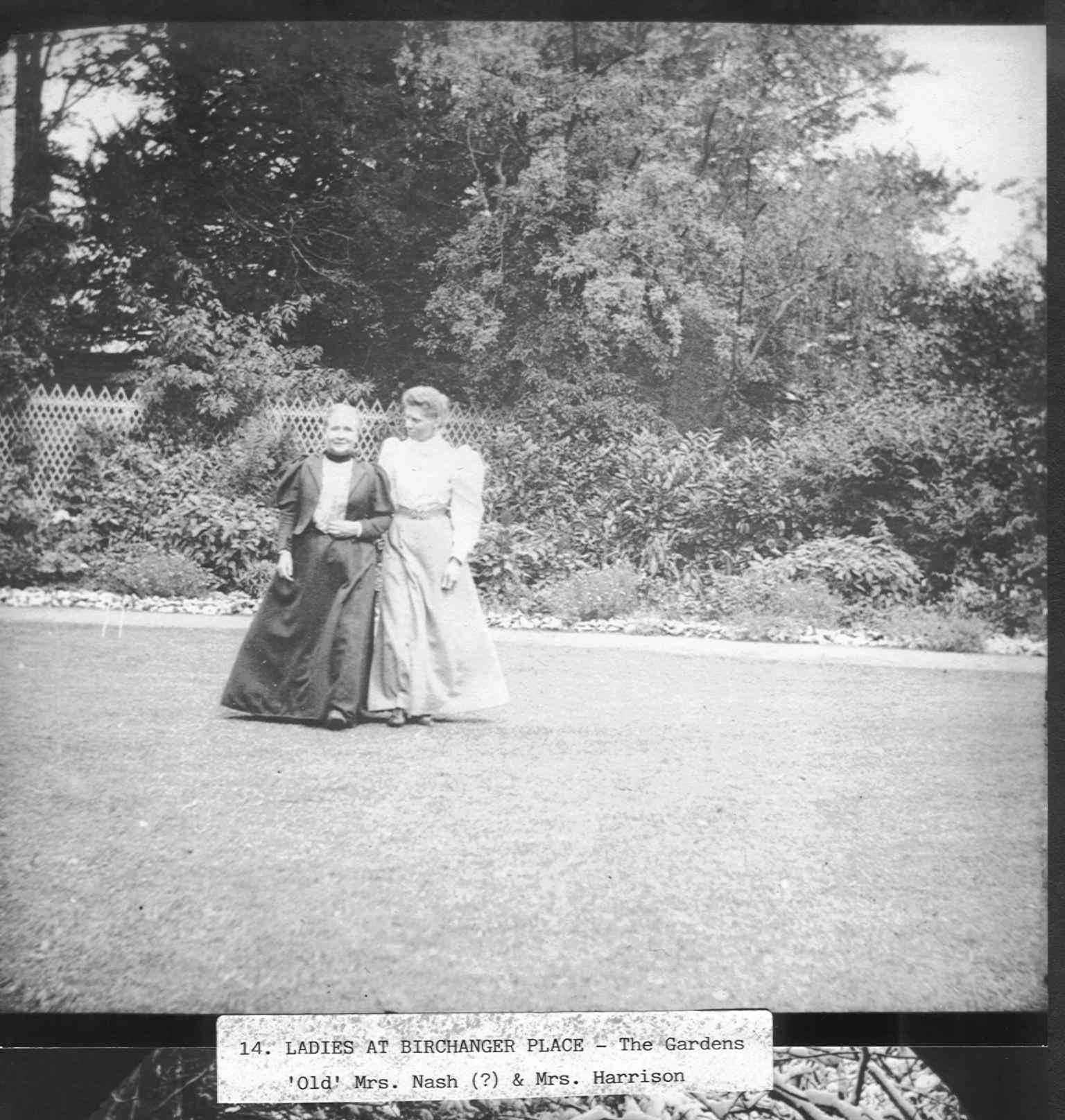 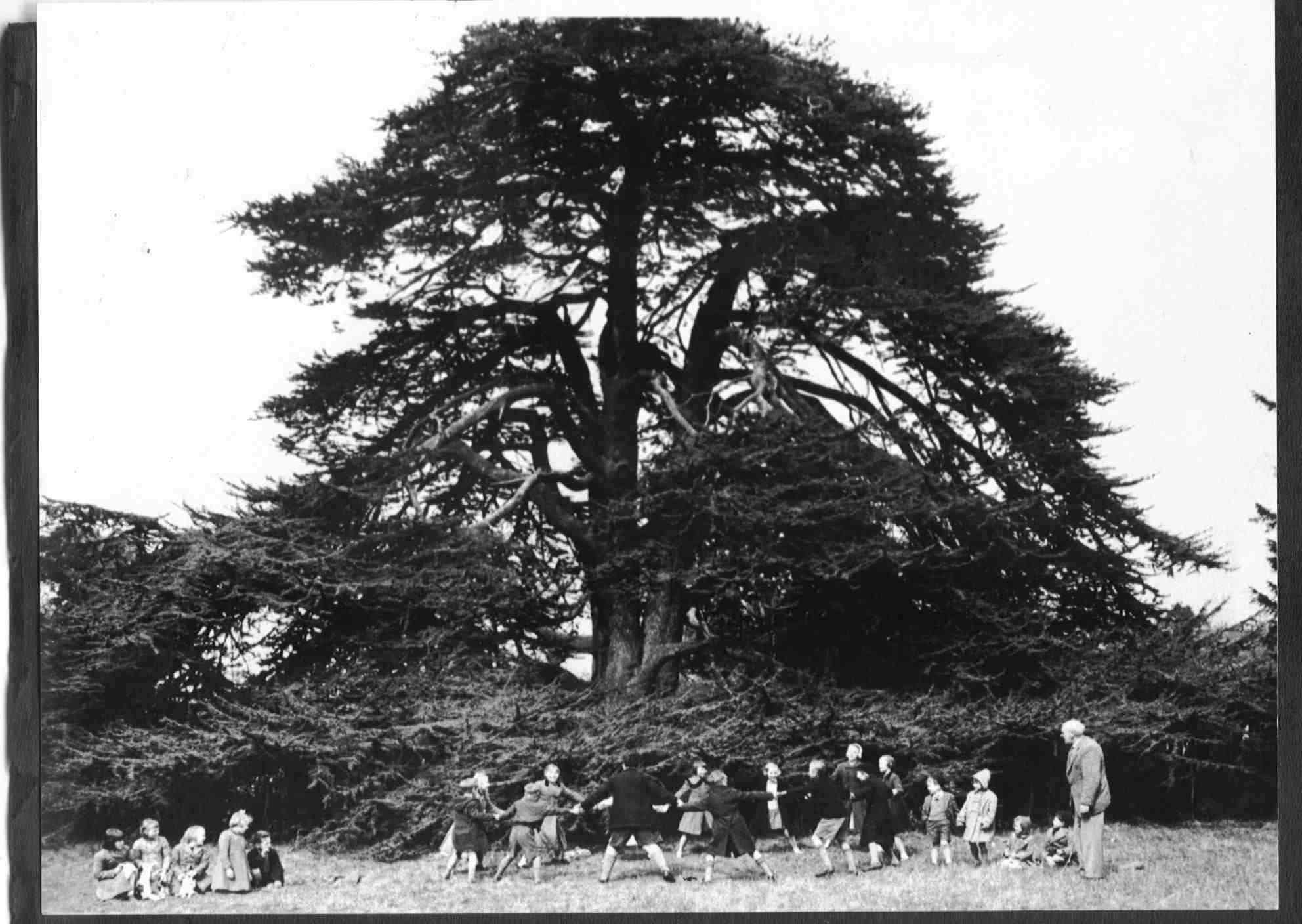 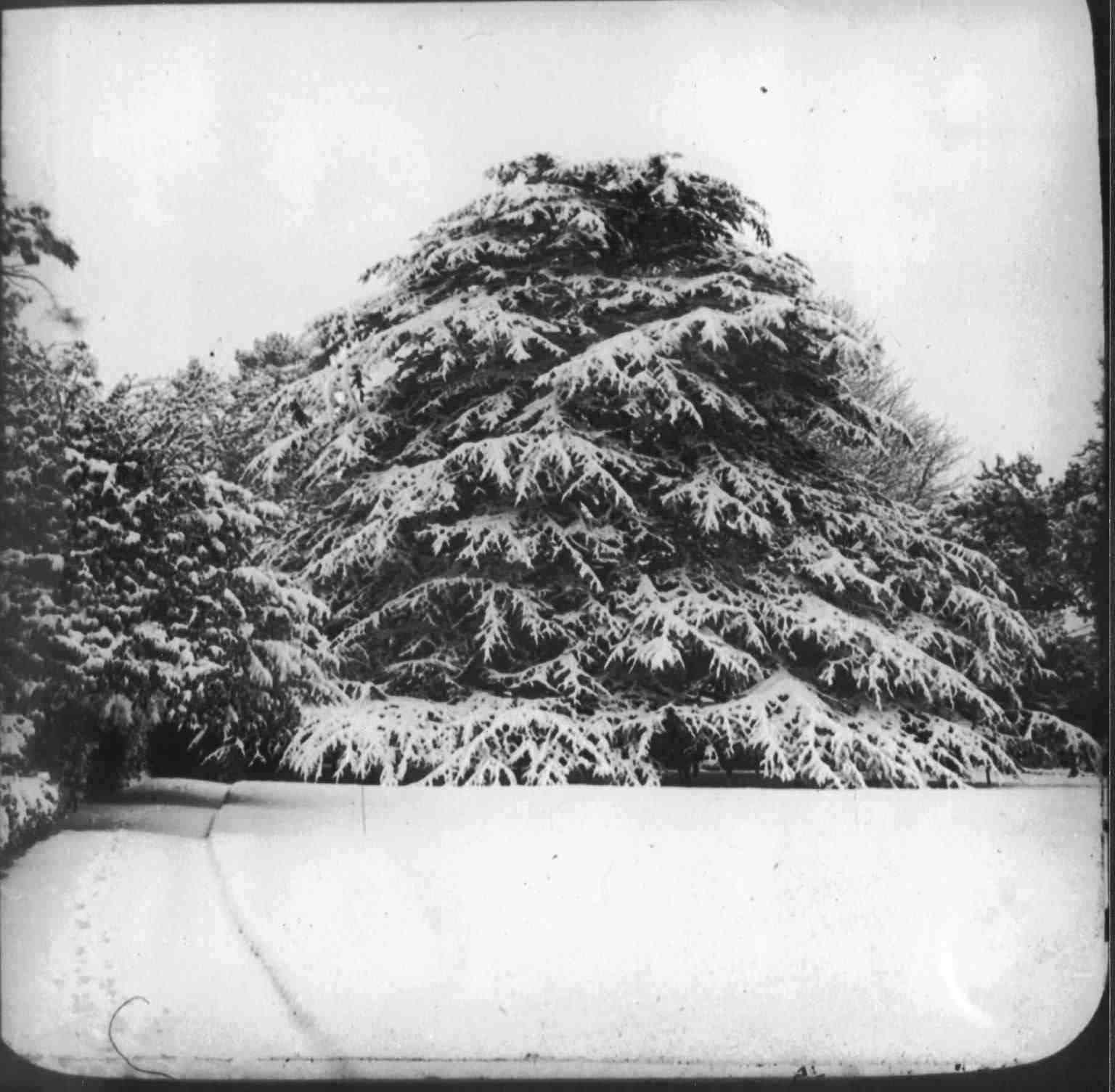 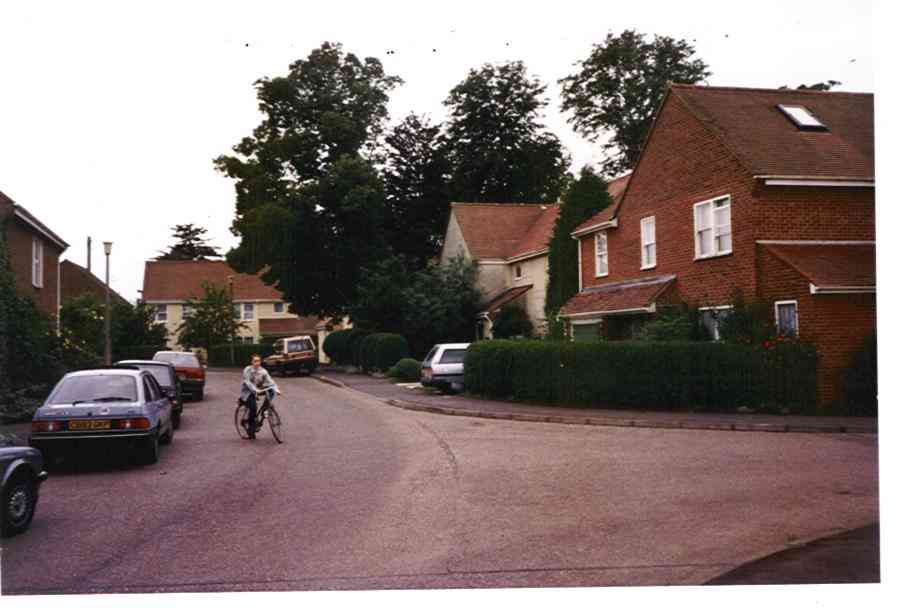 Harrisons in the late 1970's. The famous Cedar tree would have been about 15 yards to the left of the cyclist.

To return to the Birchanger Homepage